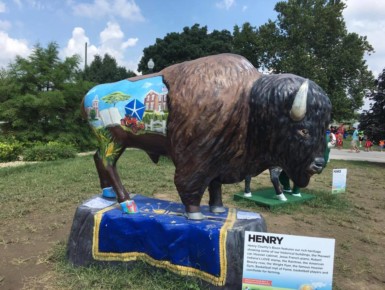 The Henry County Community Foundation, Inc. is a public trust which secures permanent funds for philanthropic purposes.  Our mission is to: 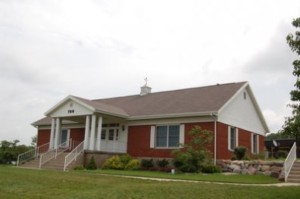 Founded in 1985 as a resource and steward in philanthropy, the Foundation manages over $40 million in charitable assets and nearly 400 individual funds – each of which supports the unique charitable intent of the donor who established the fund. There is no minimum donation to an established Fund for a cause you care about. To date, the Foundation has awarded over $23 million in grants and scholarships and is a National Standards certified community foundation.