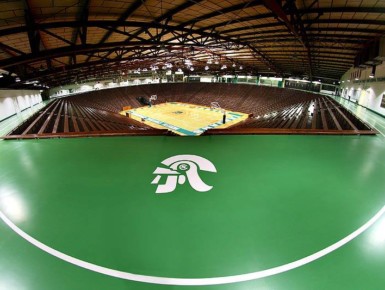 The Jean Bond Hough Foreign Exchange Student Endowment was established from money willed by Jean Bond Hough for the purpose of supporting foreign exchange programs (incoming and outgoing) at New Castle High School, New Castle, Indiana. The following guidelines have been established for guidance in distributing the income from the endowment:

Approximately ten percent (10%) of the income may be awarded to incoming foreign student to aid such students in any capacity, including but not limited to, purchase of clothing, prom tickets, travel expenses. Such funds shall be awarded on an individual basis.

The remainder of the income may be awarded as follows:

The Jean Bond Hough Foreign Exchange Student Endowment is not a sponsoring endowment but has been established to support students and programs of New Castle High School.

Applications are accepted on a rolling basis and will be reviewed by the committee in a timely manner after they are received by the Foundation.